Since we can't travel in person right now, the next best thing is in a book! Here are some of our favorite destinations you can "visit" through literature until the time comes to see them in real life! 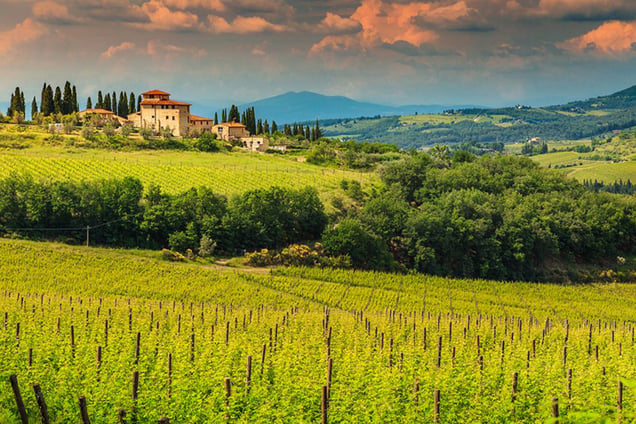 The rolling hills of Tuscany, the romantic canals of Venice, the sparkling waters of Amalfi...Italy has been a favorite destination and subject for writers for many years, and there is no shortage of books to read to transport you there.

Under the Tuscan Sun by Frances Mayes: a charming look at the experiences of an American couple trying to renovate a villa in Tuscany.

The City of Falling Angels by John Berendt: the author of Midnight in the Garden of Good and Evil explores the magic and mystery of Venice as he delves into the story of the historic Fenice opera house.

The Broker by John Grisham: a thriller about a Washington DC lobbyist who escapes to Bologna, Italy amidst an international spy plot.

We Suggest: 9 Day Jewels of Italy 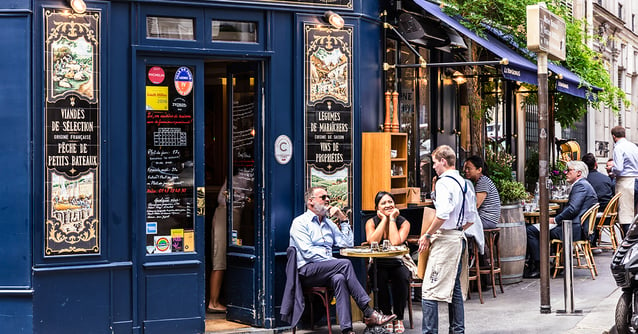 Home of countless famous authors like Victor Hugo, Alexandre Dumas and Marcel Proust, France is the setting for plenty of magnifique novels.

A Year in Provence by Peter Mayle: the adventures of a British couple moving to the south of France and adjusting to local charms and eccentricities.

The Lady and the Unicorn by Tracy Chevalier: historical fiction about the imagined story of a real medieval tapestry hanging in Paris' Musee de Cluny museum.

Chocolat by Joanne Harris: a young single mother arrives in a small French village to open a chocolate shop and ends up changing the lives of the villagers. 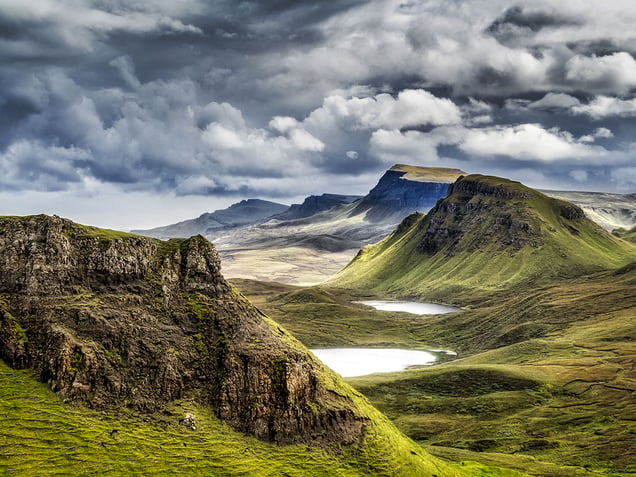 Scotland's rugged landscape and wild soul have found their way into many a novel.

At the Water's Edge by Mary Gruen: a young woman ends up in a remote Scottish village during World War II and learns about friendship and moving past tragedy.

To the Lighthouse by Virginia Woolf: a classic novel set on the Isle of Skye at a family's summer home.

"Nordic Noir" has become a huge trend in the literary world in recent years, with the success of novels like The Girl with the Dragon Tattoo. The stark landscape and unforgiving weather provide the perfect setting for some dark and mysterious tales, but you'll also find warmth and humanity.

A Man Called Ove by Fredrik Backman: the hilarious and touching story of a curmudgeonly old man in a small Swedish town will make you laugh and cry, sometimes at the same time.

The Ice Princess by Camilla Lackberg: a woman discovers shocking secrets as she seeks to understand the death of her childhood best friend.

We Suggest: 7 Day Jewels of Sweden

The literary tradition of Greece goes back thousands of years, from the famous Odyssey of ancient times to modern classics.

Captain Corelli's Mandolin by Louis de Bernières: an Italian captain falls in love with the daughter of a Greek physician while stationed on the beautiful island of Cephalonia during World War II.

My Family and Other Animals by Gerald Durrell: the charming account of a magical childhood on the island of Corfu.

Zorba the Greek by Nikos Kazantzakis: this classic novel tells the story of an incredible friendship between two men who couldn't be more different from each other.

We Suggest: 9 Day Jewels of the Greek Islands