1. Go on an African Safari

There are few bucket list items more iconic than the classic African safari. The opportunity to see rhinoceroses hiding in dense thickets, Springbok antelope racing across the landscape, and leopards stalking their prey is an incredible experience. The Big 5 are only the beginning - you'll want to spot the lions, elephants, buffalo, leopards, and rhinos, of course, but also giraffes, hyenas, zebras, cheetahs, hippos, wildebeest, crocodiles, and an amazing array of beautiful birds like the stately grey crowned crane and the colorful lilac-breasted roller. 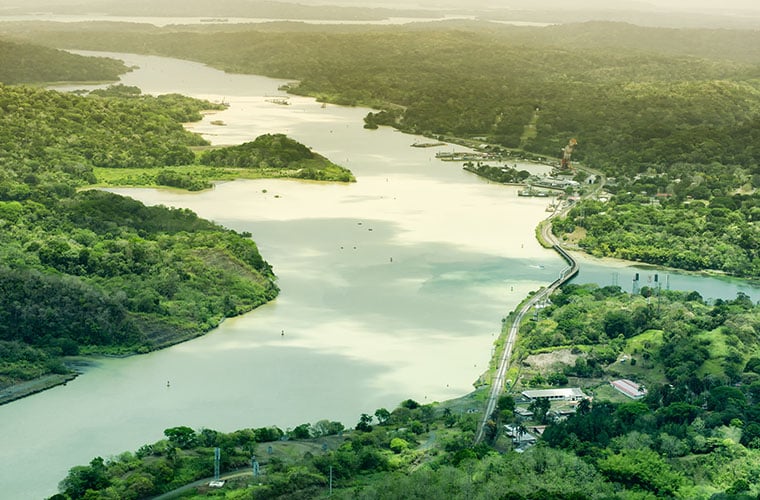 This incredible feat of modern engineering is considered one of the Seven Wonders of the Modern World. Opened in 1914, the canal has allowed more than a million ships to pass through from the Atlantic to the Pacific Oceans (or vice versa), avoiding the treacherous trip of nearly 8,000 miles around Cape Horn at the southernmost part of South America. Witnessing a massive ship transit the elaborate system of locks at Miraflores is a marvel unlike any other.

We recommend: Jewels of Panama

Spanning nine countries, the Amazon is an unbelievably vast area - twice the size of India -that's home to millions of species, many of which are found nowhere else in the world as well as countless undiscovered creatures. In fact, a new species is discovered in the Amazon every two days: fire-tailed titi monkeys, yellow-moustached lizards, honeycomb-patterned stingrays, and many more. Venture into the forest, the sun filtering through the dense canopy above, the air humid and smelling of vegetation and soil, a low constant buzz of insects and creatures surrounding you, punctuated from time to time by the calls of parrots and forest birds.

We recommend: Unforgettable Peru and the Amazon 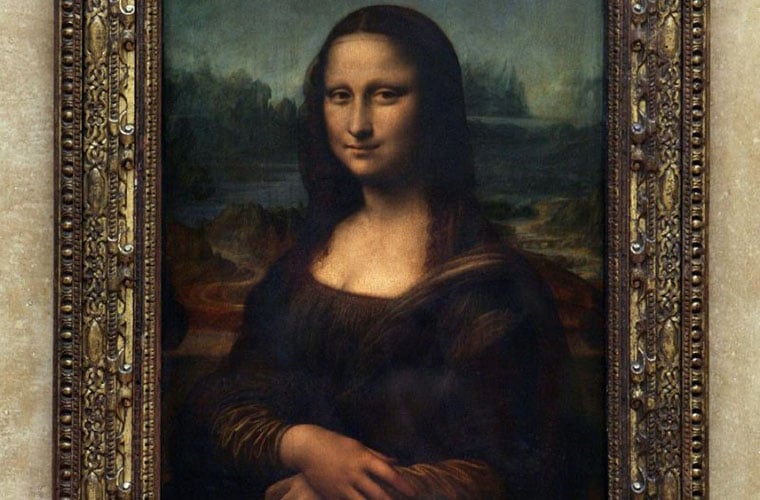 4. Behold the Mona Lisa in person

You know her smile anywhere, but seeing her in person is something else entirely. And the Mona Lisa is just one of the endless treasures on display at the Louvre, arguably the finest and most famous collection of art in the entire world. The Louvre displays more than 35,000 works of art in a space spanning over 652,000 square feet. Among the other 'celebrity' masterpieces you'll find here are the Venus de Milo, Raphael's La Belle Jardinière, Delacroix's Liberty Leading the People. 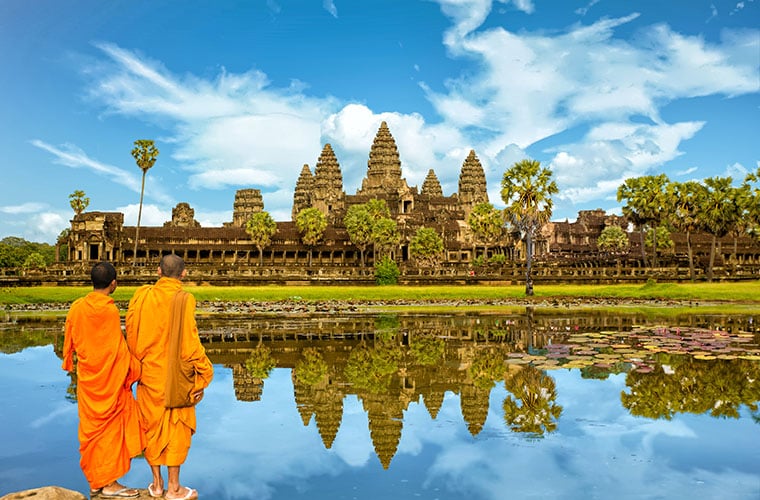 For sheer spiritual awe, it’s hard to beat the sprawling 12th century complex of Angkor Wat, whose name means "Temple City." Originally built as a Hindu temple to the god Vishnu and later converted into a Buddhist temple, Angkor Wat is believed to have once been home to over a million people at its height during the medieval era. It is still the largest religious complex in the world, covering an area four times the size of Vatican City. Wandering among the ruins today feels like stepping into another time, as you explore the stunning sandstone temples and mysterious carvings found throughout.

We recommend: Jewels of Cambodia and Laos