Sporting Events Worth Traveling For (2022)

Posted by Sandra Thomas-Comenole on Mar 21, 2022 6:30:00 PM
Watching sporting events on television just doesn't do it justice. Be part of the excitement by being there. From the Final Four in New Orleans to the FIFA World Cup in Qatar, watching a sporting event in person brings a fresh perspective to your travel itinerary. Bring the family or head to the event with friends. Add in a wine tasting, a round of golf or day tour to make your sporting event travel spectacular!

March Madness is the NCAA Division I men’s college basketball tournament. Starting with 68 teams that compete in seven single-elimination tournament rounds for the national championship. The penultimate round is known as the Final Four, when only four teams are left.

Wimbledon, or The Championships, is the oldest tennis tournament in the world and is widely regarded as the most prestigious. 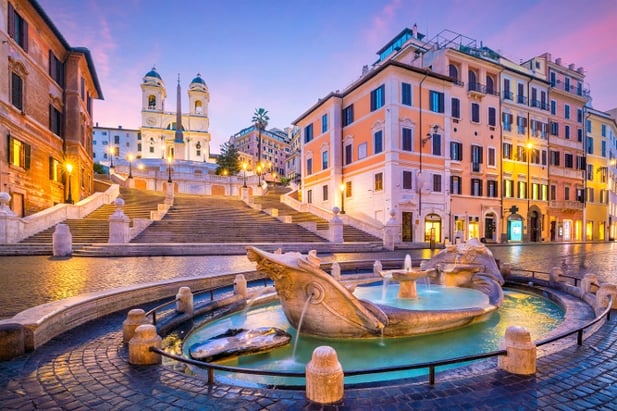 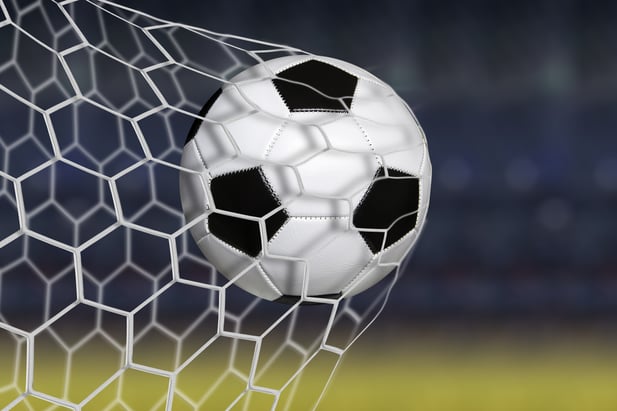 The FIFA World Cup is an international soccer tournament where 32 of the best teams compete over 5 weeks.

The World Police & Fire Games brings together first responders from around the world to compete in 63 sports including baseball, archery, cycling, golf, karate, kite surfing and more!

Where: Rotterdam, The Netherlands

The most exciting golf tournament, The Masters, has taken place in Augusta, GA nearly every year since 1934. The Masters Golf Tournament is one of the four majors in professional golf.

The French Open, also known as Roland-Garros, is one of four major tennis tournaments in tennis. It is held over two weeks at the Stade Roland-Garros in Paris, France, beginning in late May each year. 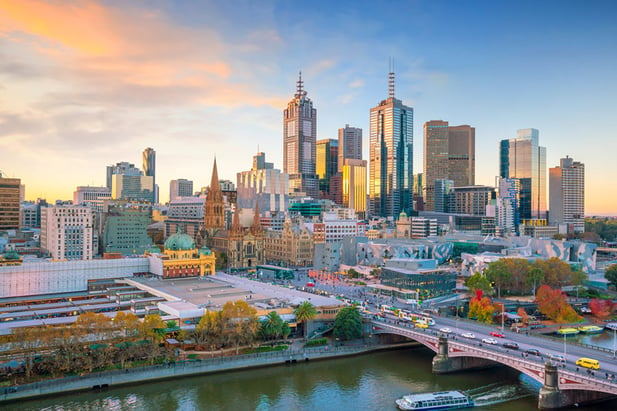 Ready to travel? Start planning your vacation with Keytours Vacations, your expert in personalized travel experiences.