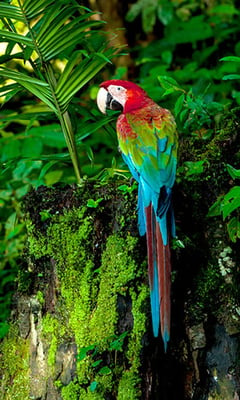 The Amazon rainforest is the most famous of all Latin American wonders for a good reason: it covers over 2 million square miles and spans nine different countries. With unparalleled biodiversity, the Amazon is home to the largest collection of living plants and animal species in the world. In fact, 10% of all known species on the planet live in the Amazon. An astonishing number of unique species call it home including pink river dolphins, transparent glass frogs, capybaras, giant river otters, jaguars, jaguarundis, tapirs, golden lion tamarinds, sloths, macaws, harpy eagles, and hoatzin birds. 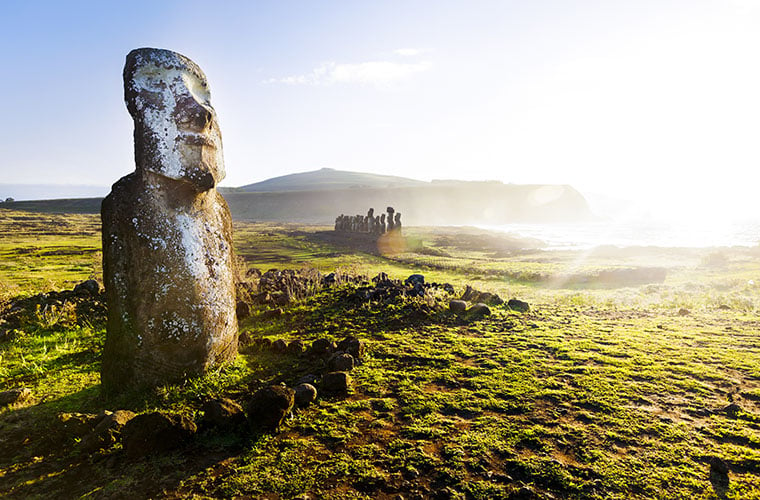 Easter Island, also known by its Polynesian name Rapa Nui, is one of the most remote inhabited islands in the world, sitting over 2,000 miles away from the coast of Chile. It is most famous for huge carved moai, monolithic human figures which were created sometime between 1250 and 1500 AD. There are nearly 900 moai on the island, some fully complete and raised, others unfinished and partially carved still in the quarry. The statues are shrouded in mystery, as it is still unclear why the statues were carved, how they were moved, or even where the original Rapa Nui people came from.

We recommend: 9 Day Jewels of Chile with Easter Island 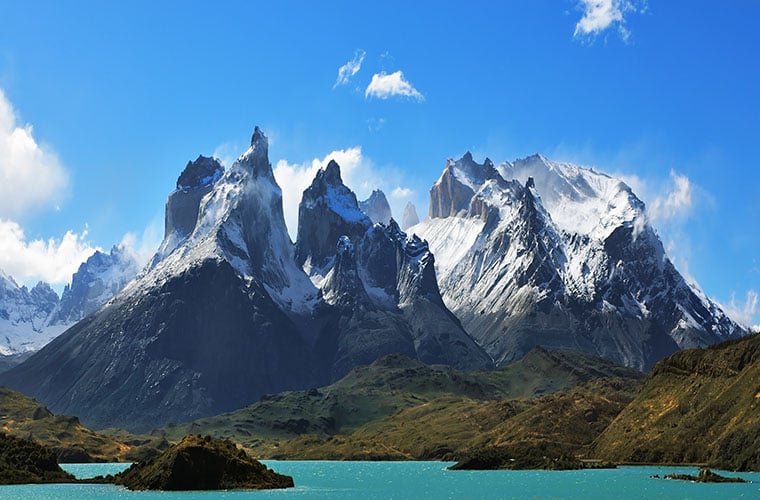 Soaring above the southern Chilean Patagonia are the dramatic peaks known as the Cordillera Paine, the most famous of which are the three granite spires known as the Torres del Paine (paine meaning “blue” in the native Tehuelche language). These mountains are but one stunning feature of the Torres del Paine National Park. Visitors to the park can also experience the Grey Glacier, with its otherworldly blue glow, the crystal-clear waters of Lake Pehoe, the turquoise cascades of the Paine River, and even encounters with the many wild guanaco that roam the rugged and beautiful landscape.

We recommend: 11 Day Natural Wonders of Argentina and Chile 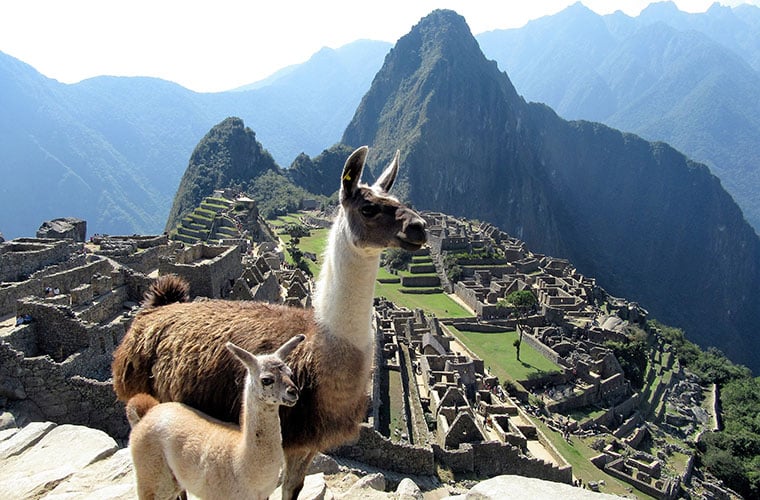 The ruins of the Incan city Machu Picchu are perched high in the Peruvian Andes, surrounded by tropical forests and dramatic mountain peaks and frequently shrouded by fog. The site was constructed in the 15th century and then later abandoned for unknown reasons. It is one of the only Incan sites that was undiscovered and thus undisturbed by the Spanish Conquistadors during the colonial period, and it remained remarkably well-preserved for centuries. The reason why Machu Picchu was built remains a mystery, with some theorizing it was a royal palace, others believing it to be a religious site. But one thing is not in dispute: it is among the most awe-inspiring places in the world. 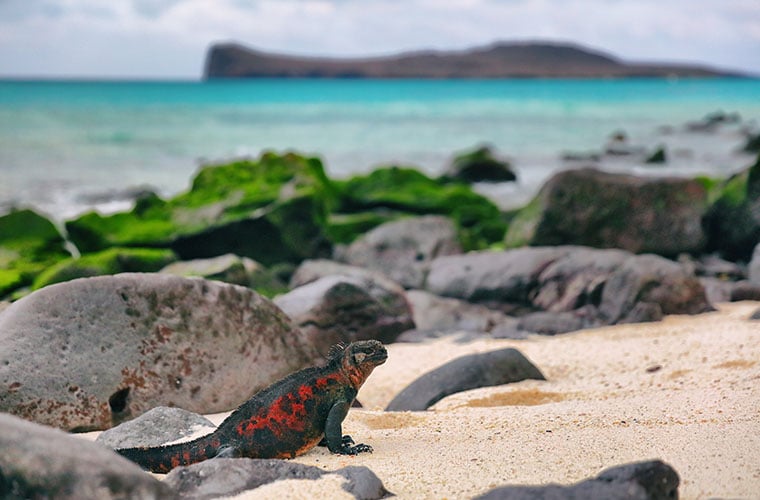 If you're looking to see unique wildlife that isn't found anywhere else in the world, the Galapagos Islands are the place to go. The islands that inspired Darwin's theory of natural selection are home to more than two dozen species that are found only here. The most famous of these, and the species which gave its name to the island, is the Galapagos tortoise, an animal which can weigh over 900 lbs and can live up to 150 years. Marine iguanas, Galapagos penguins, flightless cormorants, and Darwin's finches all live exclusively in the Galapagos Islands. The lack of natural predators on the island has led many of the animals to become very tolerant of human presence, even friendly -- particularly the playful Galapagos sea lions which frequently greet visitors.