Pizzas Around the World 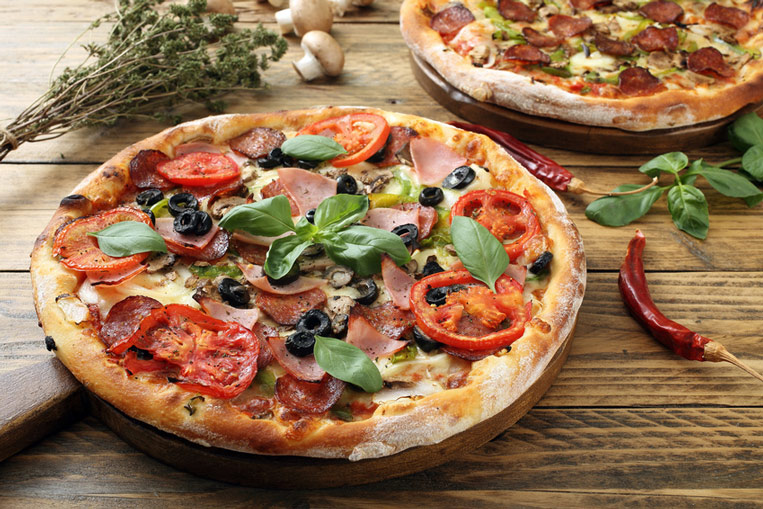 You know the smell. The subtly fragrant aroma of a slow simmered sauce blended with the unmistakable savory, spicy bouquet of cured meats. Your mouth starts to overlflow before this tantilizing cuisine even leaves the oven. I'm talking about pizza. Bubbly, crusty, saucey pizza. Thin crust, original crust, pan, deep-dish; these are the flavors we know in America, but what about the rest of the world? In this article, you'll find out how Italy does pizza in different regions, but also how other nations serve up a slice. Just, please, no drooling on your keyboard. 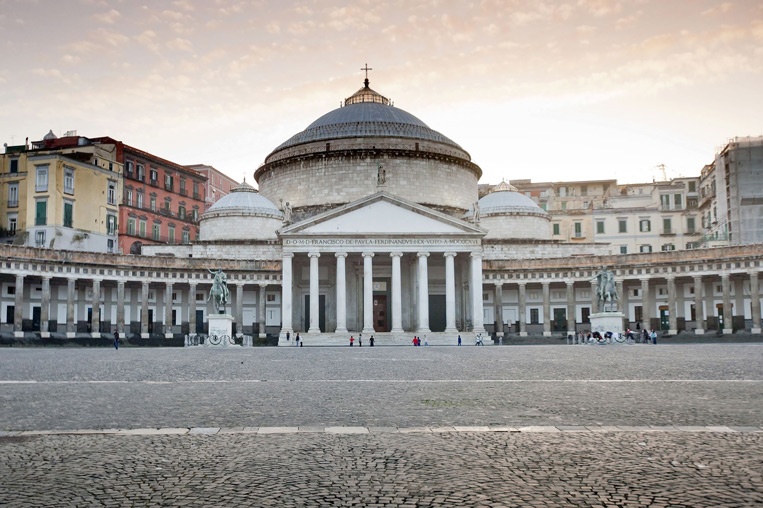 The Campagna region of Italy is known as the origin of pizza as we know today. Naples, considered the origin city, lends its name to the style of pizza that is most commonly served up across Italy and the U.S., Neapolitan pizza. In Naples, however, this pizza traditionally comes one of two ways: Pizza Marinara and Pizza Margherita. The former consisting of traditional sauce and cheese, the latter a "fresher" variety without sauce, but with fresh tomato slices and fresh mozzarella - no shredded cheese here.

Where Naples focuses on the sauce and toppings, it is safe to say Rome is all about the crust. This can be thin and crisp or fluffy and airy, like a foccacia. The most common variety you'll find is the Pizza Bianca, or "white pizza," so called for the lack of tomato or sauce. Traditionally, this pizza is lighltly sprinkled with salt and olive oil and served on the go - no sauce, no cheese, no mess. 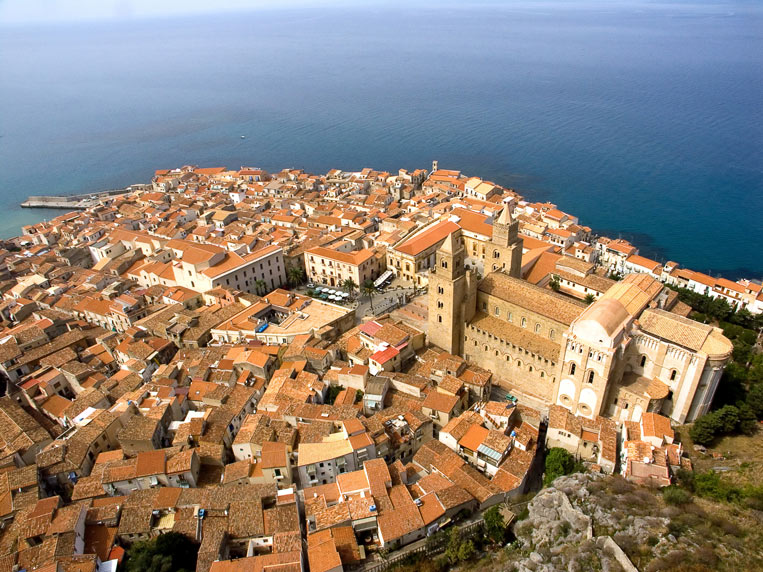 When you think of pizza, typically everyone's image will be the same. A round crust topped with sauce, cheese and a variety of toppings. Well, Sicily prefers not to cut corners with their variety of pie and serves up a square dish called Sfincione. The crust will traditionally be airy with lightly crisp edges and topped with cheese, sauce and breadcrumbs. 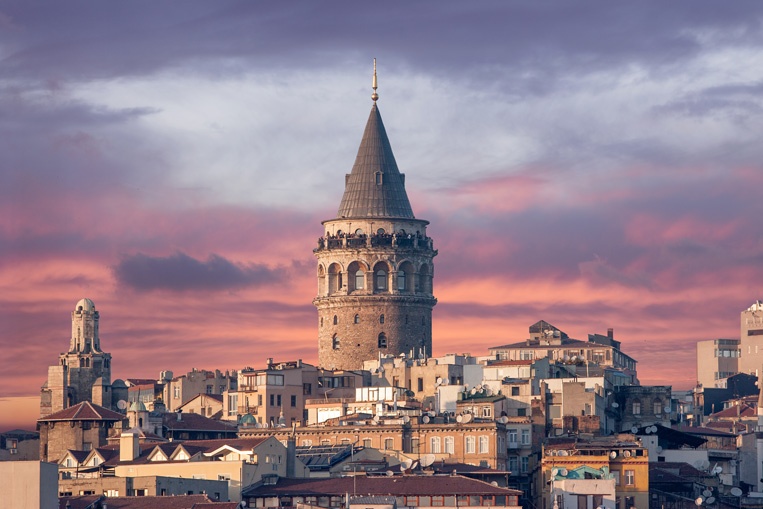 As you travel through Turkey, you will undoubtedly see many cafes and restaurants serving up a delicious bite called Lahmacun. Traditionally a flatbread crust topped with minced meats, hebs and spices, lahmacun can be eaten alone or as a staple with your mixed grilled kebaps. The bread is pliable and easy to fold, making it a perfect, tortilla-like accompaniment to almost any meal. 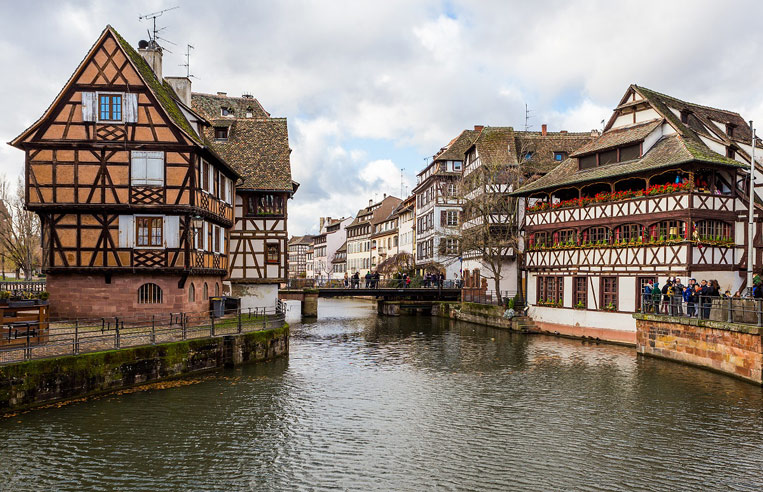 Tucked between France, Germany and Switzerland is the French region of Alsace, original home of the French variety of pizza, the Tarte Flambee. This thin crust take on the world's favorite dish is traditionally topped with fromage blanc or creme fraiche, onions and small, fatty morsels of braised pork. You may also find a dessert version of the tarte flambee topped with apples and cinnamon.

This dish, popular in the Catalonia region of Spain, is perhaps the most versitile pizza cousin. Coca can be served sweet or savory, open-faced or folded like a calzone. They can be eaten for a meal or taken on the go. Much like the Turkish variety, coca can be served plain and used as a utensil, of sorts, with your meal. Because coca can come in many different shapes, sizes and flavors, it is best to remember that coca can refer to any dish where bread is forms the base. 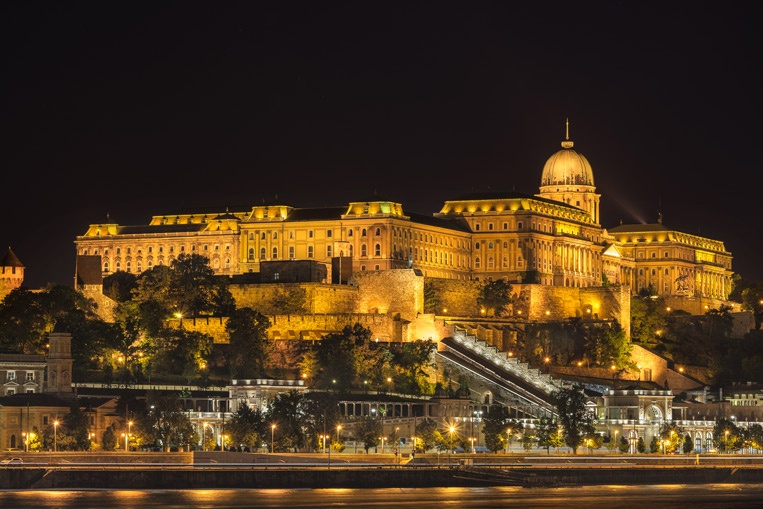 While most varieties of pizza you'll find are baked, Hungary decided to take their version and stick it in a deep frier. These deep-fried flatbreads are usually then topped with sour cream, meats or garlic butter and are typically eaten on the go.

Want to sample all of the different pizzas of Europe? Check out these tours: