New Year's Around the World

You know New York City's famous Times Square ball drop on New Year's Eve, but did you know that in Germany, molten lead is dropped into cold water to predict what will happen in the coming year? The new year has been celebrated since the times of ancient Babylon, and while most cultures recognize January 1st as the official New Year, celebrations vary widely. Read on to see how the new year is celebrated around the globe as you think about your own resolutions - and get some travel inspiration! 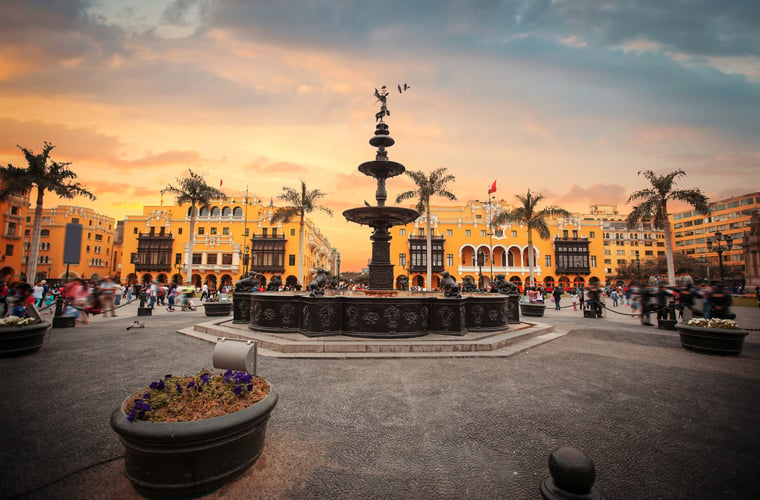 Colors play a big role in the symbolism of the new year in Peru. It is tradition to eat 12 grapes - each one representing a month of the year - during the countdown to midnight. It is crucial that 6 of the grapes are red and 6 are green, and some choose to say each month out loud as they eat the grapes, while others make 12 wishes. And make sure to wear yellow underwear inside out and change it back after midnight for luck, energy, and happiness!

We Suggest: 6 Day Peruvian Amazon Cruise - save $750 per person! 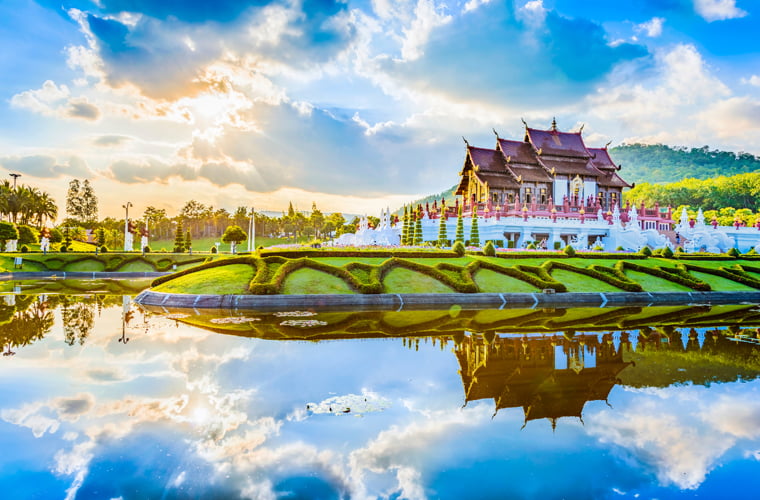 Almost as important as the resolutions for the coming year is reflecting back on the past year. In Thailand, beautiful paper lanterns are released into the sky at midnight, symbolizing a release of the past year's sins. Many also visit their local temple to give alms to the monks, listen to their sermons, and release birds or fish.

We Suggest: 8 Day Jewels of Thailand 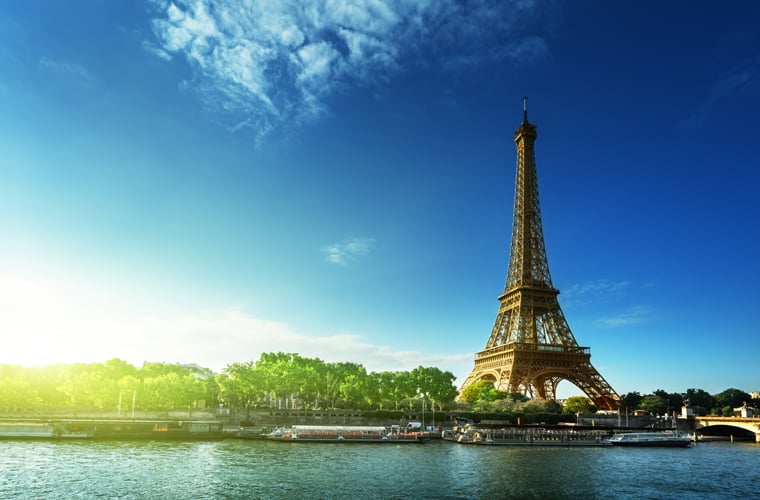 You know France for its delicious food and wine, but how about sound? A popular tradition is to make as much noise as possible when the clock strikes midnight - you can shout, set off fireworks, blast songs, sound your car horn, or do anything that makes as much noise as possible! It is believed that this tradition dates back to an ancient belief that noise would ward off evil demons and spirits. 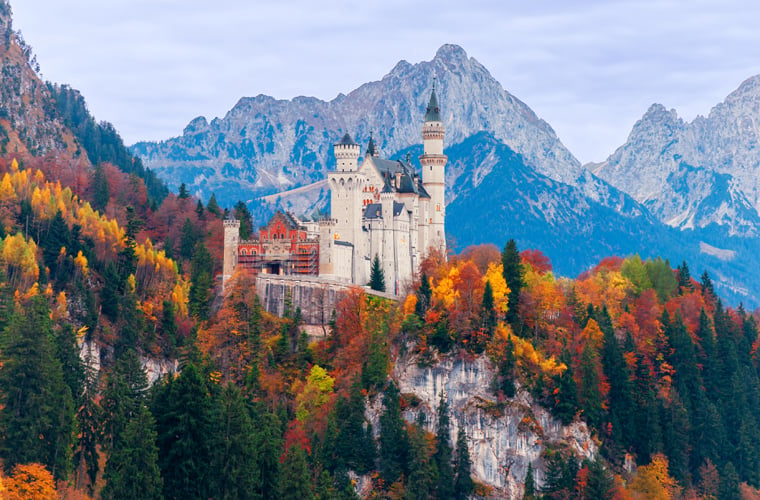 "Silvester", as New Year's Eve is known in Germany, is full of superstitions. Many Germans try their hand at predicting what will happen in the coming year by dropping hot, molten lead into cold water. This tradition is called "Bleigiessen", or lead pouring, and the resulting shape of the lead is supposed to be an indication of what the new year will bring. And as Germany is a global leader in environmentally-conscious practices, alternatives to raw lead are now being used after it was banned. 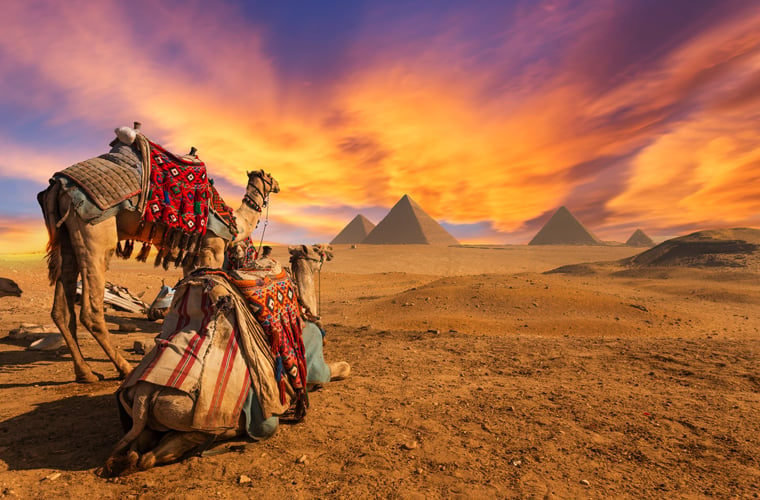 Although everyone knows on which day the new year will be celebrated well ahead of time in Egypt, the official announcement cannot be made until the sighting of the crescent moon. The sighting takes place at the Muhammad Ali mosque, located on a hilltop in Cairo. The religious leader known as the Grand Mufti then announces the New Year and everyone wishes each other "Kol Sana We Enta Tayeb" before going home to their families to begin festivities. 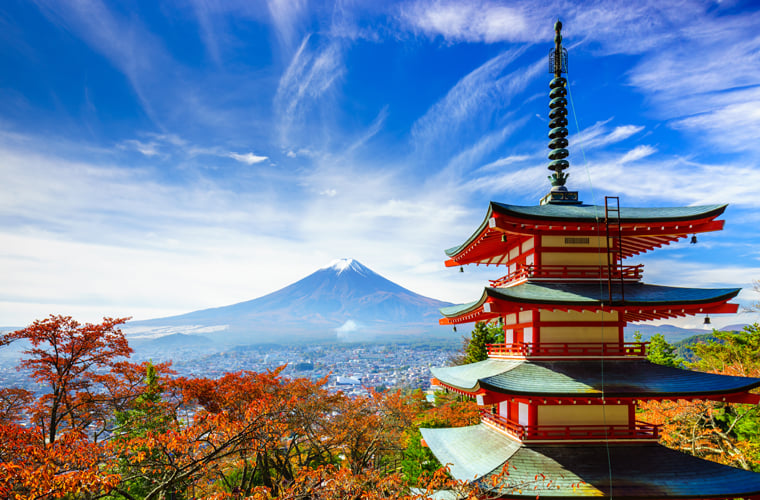 Japan is a country rich with culture and traditions that date back thousands of years. As Buddhism is one of the main religions, one popular tradition is Joya no Kane. Around midnight on New Year's Eve, Buddhist temples will ring their bells exactly 108 times. This number is derived from the Buddhist belief that human beings have 108 earthly desires stemming from states of spiritual darkness such as greed, anger, and jealousy. Each strike of the bell removes 1 of these desires, or Bonnou, until you are ready to begin the new year with a clean spiritual slate.

We Suggest: 8 Day Jewels of Japan