Movie and Show Sets in Europe That You Can Visit

Though most movie and shows are filmed in a studio in Hollywood, travelers to Europe can catch of glimpse of famous movie backdrops on their next vacation. Keytours Vacations offers tailor-made and custom packages and day trips to destinations around the world!

From the movie buff to the neophyte, you can find your inner-Hollywood as you travel to Edinburgh, Sicily or Split and check out these movie and show sets in Europe! We have put together a few popular sightseeing tours to some of the most famous movie backdrops in Europe: 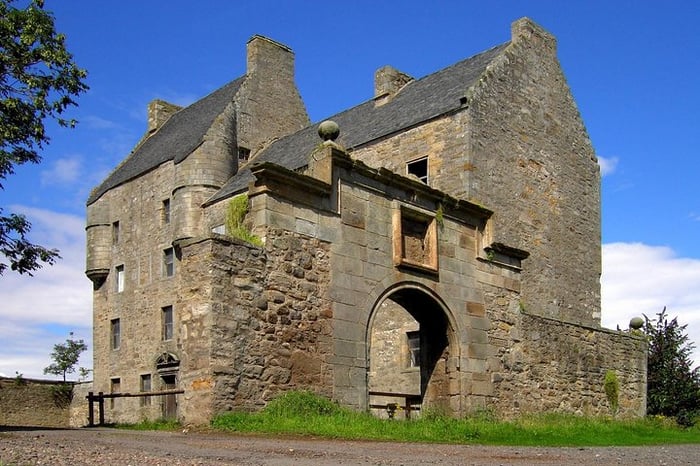 Daytripping to Salzburg your private Sound of Music tour 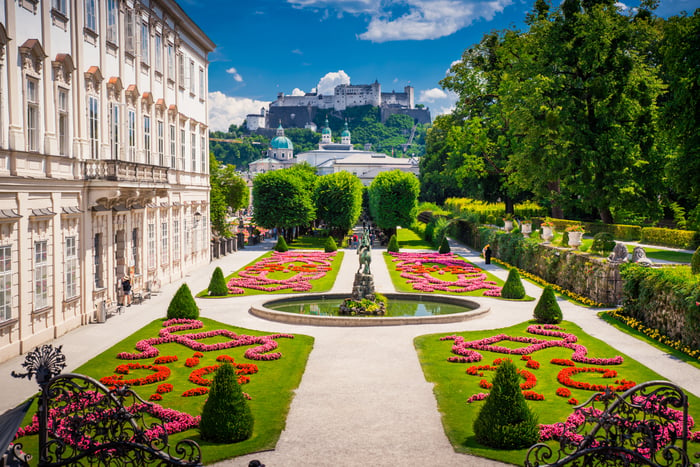 The hills are alive! Love the cinematic masterpiece “The Sound of Music,” but only have a few days in Vienna and can’t make it to Salzburg to go on a Sound of Music tour? Our private Sound of Music tour leaves from Vienna in the morning and whisks you off to Salzburg, a mere 2,5 hours from Vienna, where the World’s #1 Sound of Music Fan (who happens to work for Austria Tours & Travel) will take you to all the filming locations of Rodgers and Hammerstein’s beloved musical. From the gazebo where Liesl and Rolf sang “Sixteen going on Seventeen” to the von Trapp villa, to the horse fountain and Mirabell palace in the city of Salzburg, you’ll get to see it all. You will also get a little break to refuel on Schnitzel with noodles if you so desire, or just stock up on souvenirs. “The Sound of Music” soundtrack will be played in the van and singing along to all the songs is highly encouraged.

Travel to Austria with Austria A La Carte By Rail

The Godfather Movie Tour in Sicily

Private tour from Messina by comfortable car with personal tour leader to the must-see Sicilian hill towns world-known thanks to F.F. Coppola, who filmed his legendary "The Godfather" here, Top 3 of the Greatest American Movies. Get the friendly and informative insight into the filming process and interesting trivia, learn the real Sicilian Mafia story, its structure, rise and development, and anti-Mafia fight. Discover the history and culture of the movie locations and Sicily itself, and feel the romantically rustic atmosphere of old Sicily. Walk along the authentic streets of Savoca and Forza d’Agro remained unchanged since the movie was made, visit ancient churches, Bar Vitelli where Michael spoke to Apollonia’s father, and other locations. Optionally, you may have food and wine tasting on a terrace with a breathtaking view of the sea and surrounding countryside at one of the best wine bars in Savoca, and have traditional fish dinner at a fine fish restaurant in Forza D'Agro.


Travel to Sicily with Sicilian Fantasy 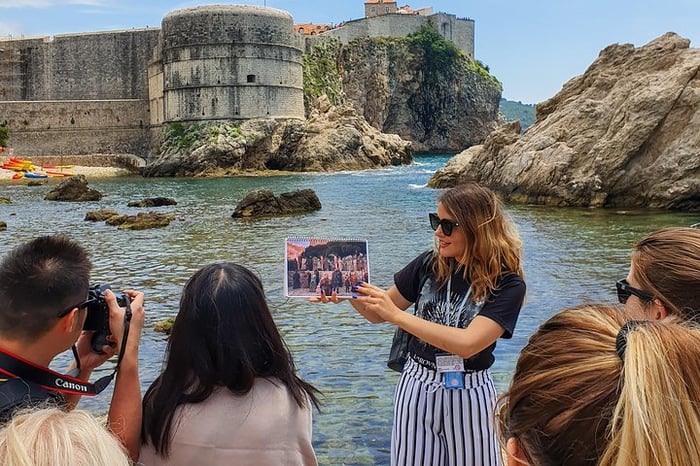 Get a behind-the-scenes look at the hit HBO series 'Game of Thrones' on this 3.5-hour tour of the show's filming locations in Split — it's a Viator Exclusive that you won't find anywhere else. With a local guide at your side, discover the fictional city of Meereen while exploring the mountainside fortress of Klis and the UNESCO-listed Diocletian's Palace. Hear insider gossip about the series, see where Daenerys Targaryen plotted her return to power, and creep around the cellars where the slaves conspired with the Unsullied Army to overthrow the masters. 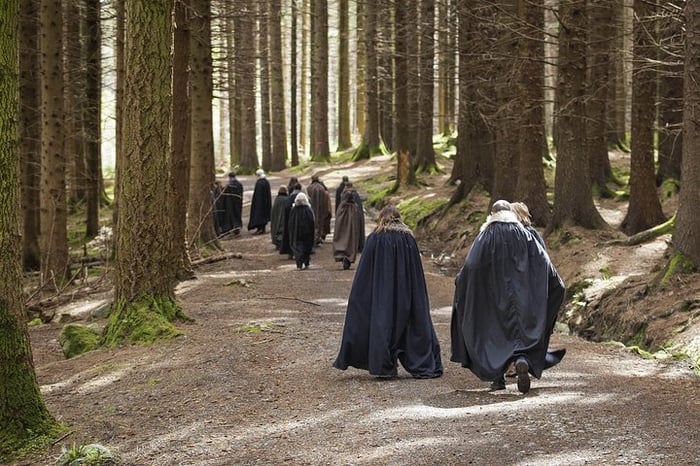 We are the largest Game of Thrones Tour company in the world. This is our Winterfell Trek from Dublin, visiting filming locations south of Belfast. This tour is a fully immersive and inclusive experience. Our guides have worked as extras on Game of Thrones®. We trek you through an old growth forest (3kms), along a lake shore path at the original Winterfell castle in season 1 (3kms) and into a crumbling, ruined medieval abbey. We use tablet clips and VFX breakdowns to show you how each scene was brought to life. We have Stark cloaks, swords and banners for everybody to use at no extra cost. All entrance fees & other extras are included in the ticket price. The only extra expense is your pub lunch. Join us, our tours are the real experience!

Ready to travel? Start planning your vacation with Keytours Vacations, your expert in personalized travel experiences.