The 5 Best Carnivals Around the Globe

Across the world, people gather to dance, drink, eat and revel in the joy and pride of their cities. While the most well-known Carnivals are held in South America, Europe also boasts a plethora of wild celebrations that are not to be missed. While each boasts a unique, local vibe, one thing that combines them all is the celebration in the streets and the bright parade of costume and floats. Take a look at some of the different Carnival celebrations held across the globe as we come to the beginning of what is widely accepted as the Carnival season.

Most are familiar with the Venetian mask, a painted and jeweled icon on the famous city. They can be found on nearly every face accompanied by lavish costumes during Carnival. It is said that during these festivities was the only chance for Italian nobility to live out their wild fantasies behind the vail of the ornamented faces.  Historians believe the first celebration of Carnival was held following the Venetian victory against the Patriarch of Aquileia, Ulrico di Treven, and became official during the Renaissance. 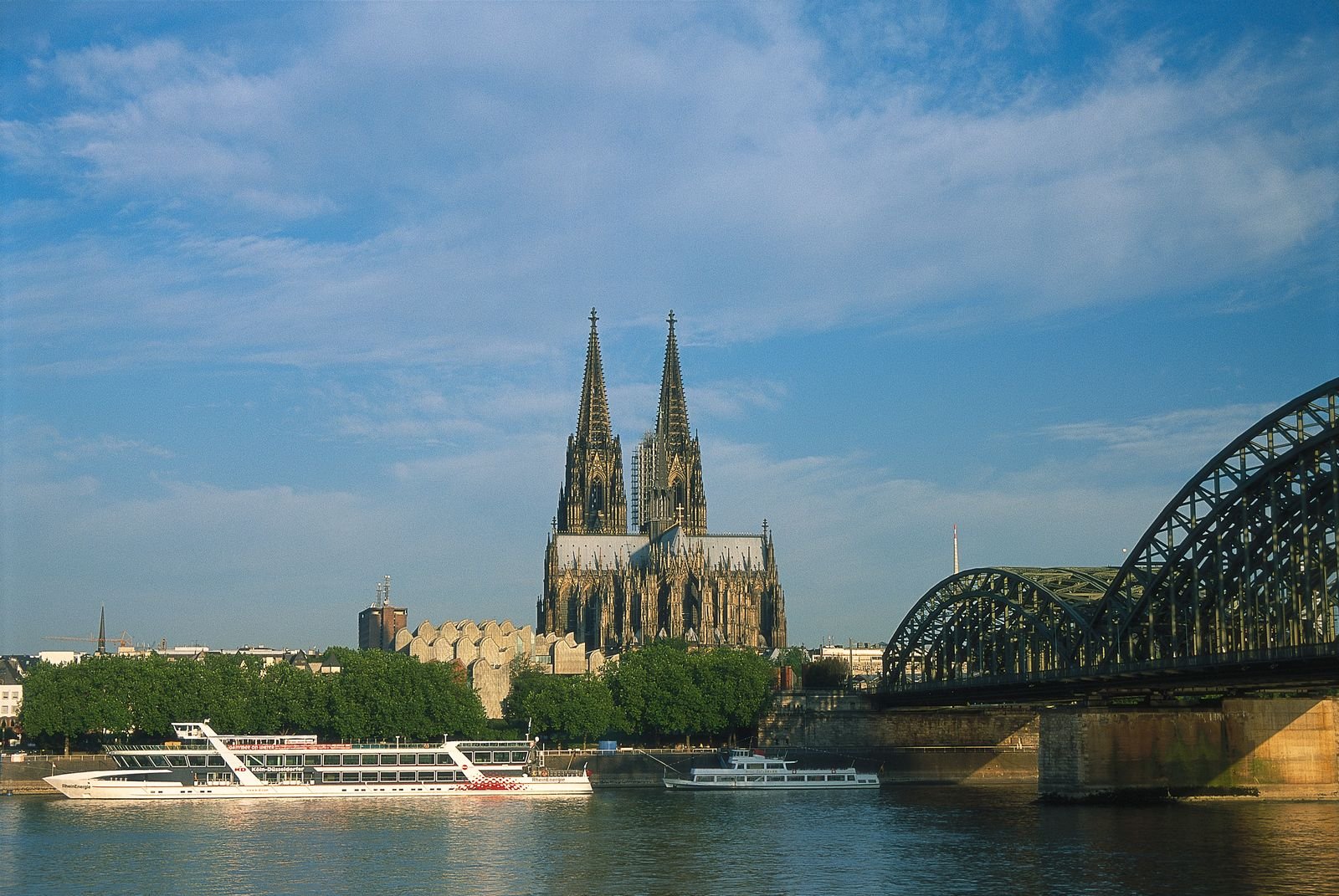 The declaration of merrymaking can be heard across Cologne from the Alter Markt on the Thursday before Lent. Known as “the crazy days” in Germany, residents pour into the streets in masquerade and erupt in the typical greeting of the festival, “Kolle Alaaf!”  This week-long celebration features parades, balls and stage shows run by a committee that was founded in 1823. Many of the city’s establishments hold their own autonomous version of Carnival if the millions revelers in the street become overwhelming.

Perhaps the most commonly known Carnival is held in Rio de Janeiro, Brazil, where around 2 million people fill the streets every day. The first Carnival dates back to 1723 in celebration of the gods and to pay respect to the great waters that provide life and sustenance to the vibrant city. During the festivities, the streets are filled with men and women dancing in brightly colored, often feather and jewel clad, costume as they lose all inhibition in what becomes a judgement free community. 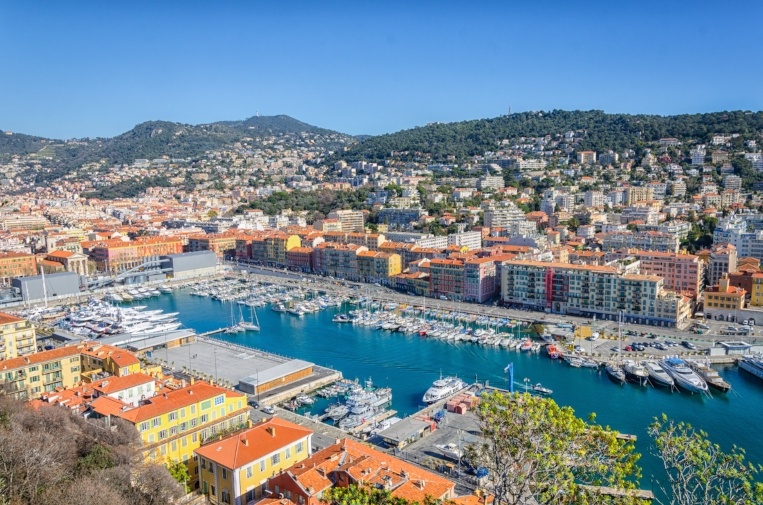 Held in the French Riviera, already well-known for lavishness and revelry, the Nice Carnival attracts millions of visitors every year. What we consider to be Carnival was first held in 1873 after Andriot Saetone of Nice established the Committee of Festivities to plan and execute the week-long celebration.

Not all Carnivals date back to the Renaissance. The Notting Hill Carnival in England was first held in 1966 in the Royal Borough of Kensington and Chelsea. The city, which could not be farther from Brazil, takes on a distinctively Caribbean feel as thousands flock to the streets in Rio-esque costume to watch elaborate floats and performers parade through the streets.