Instagram Reveals 2016's Top 20 Most Photographed Places in the World

As part of Instagram's Year in Review, the social media site has released the 20 most Instagrammed places in the world in 2016. Get inspired and let Keytours Vacations take you there!

Here are some of the most Instagrammed places of 2016 and other nearby suggestions for crafting your next dream vacation. 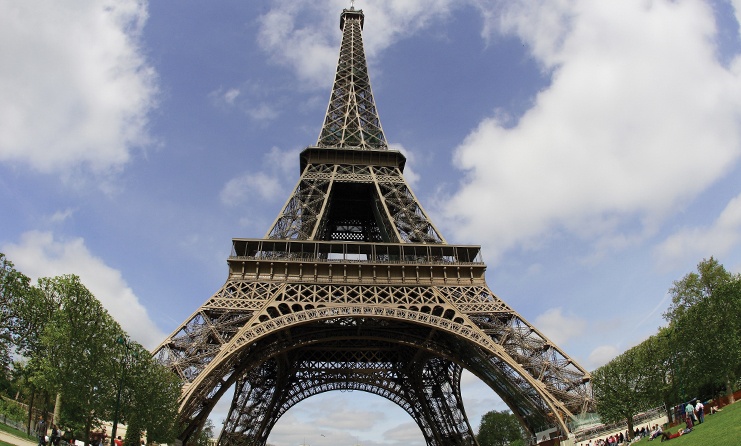 -The Louvre Museum: Explore the world's largest museum and historic monument in Paris, France located on the Right Bank of the Seine. Housed in the Louvre Palace built as a fortress in the late 12th century, the Louvre boasts nearly 35,000 objects from prehistory to the 21st century.

-Notre Dame: Experience one of the most well-known church buildings in the world and marvel at the intricate French Gothic architecture of Notre-Dame Cathedral featuring beautiful stained glass windows, sculptures, and some of Catholicism's most important relics.

-Champs-Élysées: Spend a leisurely day in Paris and explore the Avenue des Champs-Élysées known for its theatres, cafés, and luxury shops which the French proudly call "the world's most beautiful avenue."

Other destinations to consider in France: Burgundy, Avignon, Nice

-The Pantheon: Experience the Pantheon, a former Roman temple in Rome commissioned by Marcus Agrippa during the reign of Augustus that features large Corinthian columns and stands as one of the best-preserved of all Ancient Roman buildings.

-Piazza Navona: Explore the Piazza Navona built on the site of the Stadium of Domitian where the ancient Romans went to watch the agones "games." Marvel at the Baroque Roman architecture and important sculptural creations including the Fountain of the Four Rivers and the Fountain of Neptune.

Other destinations to consider in Italy: Florence, Venice, Amalfi Coast 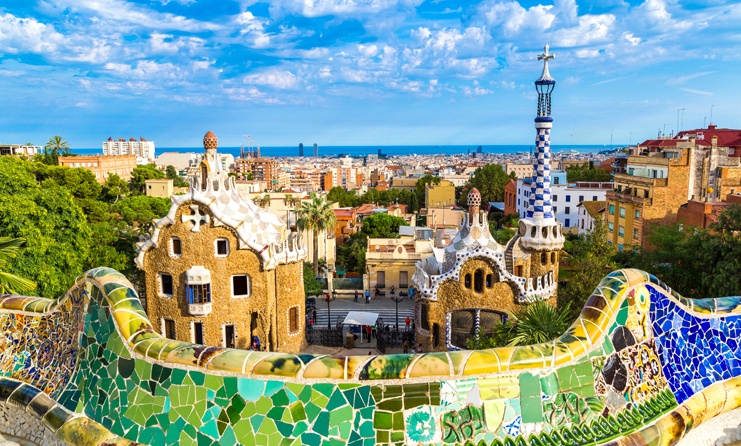 -Park of Montjuïc: Enjoy the spectacular views of Barcelona and the city's harbour from Montjuïc hill and explore the Montjuïc Castle built at the top of the hill.

-Olympic Ring: Explore the Anella Olímpica "Olympic Ring," an Olympic Park located in the hill of Montjuïc that was the main site of the 1992 Summer Olympics.

Other destinations to consider in Spain: Madrid, Granada, Seville