Memorial Day in the U.S. marks a day of remembrance for those who fought and lost their lives fighting for our country. It is important to remember, though, that many men and women around the world have served in honor of their nations. Take a look at the top 5 military remembrance days around the world to honor all those who have fallen in the line of duty:

Held on April 25 each year, Anzac Day commemorates the first major military action fought by Australia and New Zealand during WWI. The day has grown to a national day of remembrance for all those in the Australian and New Zealand Army Corps (ANZACs) who lost their lives during battle. Each year, a dawn vigil is held as the day breaks, marking the first landing at Gallipoli, Turkey made by the ANZACs during WWI. A wreath laying ceremony, veteran’s march, and a minute of silence are also observed later in the day. 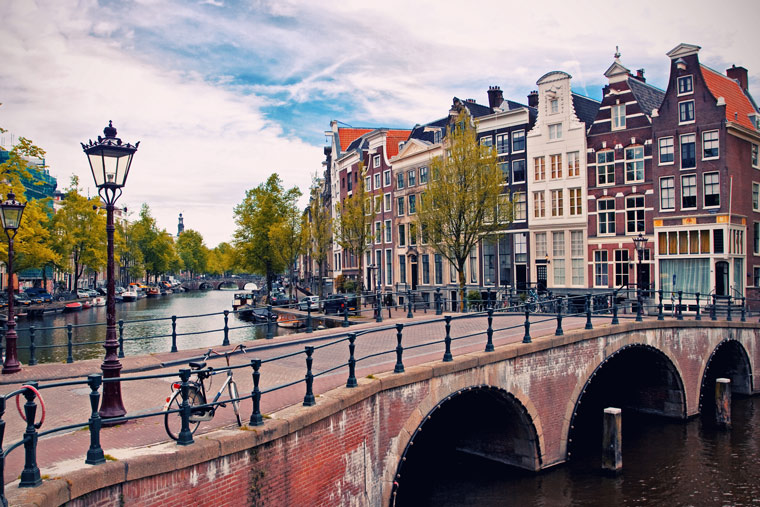 Similar to ceremonies held in Australia and New Zealand, the Netherlands observe Dodenherdenking, or Remembrance of the Dead. Since WWII, May 4th has seen wreath-laying ceremonies and a two-minute moment of silence at 8 p.m. each year in a ceremony so important to the Dutch that even the King and Queen attend.

Observed on November 11, many UK employers encourage their staff to observe the two-minute moment of silence held on that morning at 11 a.m. Also known as “Poppy Day,” the day was originally instated to commemorate the end of WWI, which ended on the “11th hour of the 11th day of the 11th month” in 1918. The poppy was adopted as a symbol of the fallen soldier from WWI.

Held on November 17 each year, the commemoration takes place two Sundays before the first day of Advent. The German community uses the day not only to remember fallen soldiers, but also to honor victims of violent oppression. The National Day of Mourning is a “silent day” when music and dancing is prohibited in some regions of the country. 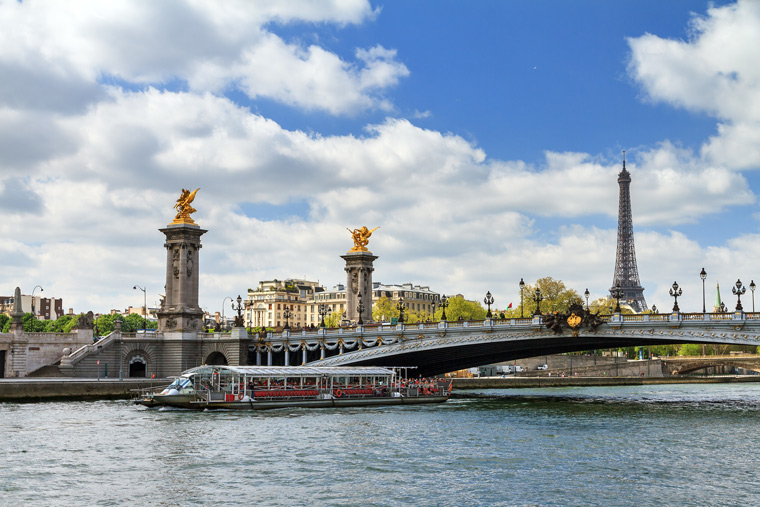 Protect your lips from drying winds and extreme temperatures while keeping your lips soft and kissable. This lip balm contains healthy antioxidants, vitamin E and green tea to keep your lips soft and healthy while offering broad-spectrum protection from the sun’s damaging rays.